What's on your mind?

Would you want them to add older weapons like m1 garands,older revolvers etc.

For all of you that are new, This is the list of units and how to deal with them

Riflemen: Normal guy with normal equipment and weapon, if they are on the wild they are usually accompanied by Commanders. if they are on a base they usually patrol in groups, to deal with them either finish them quickly or use a sync shot dron or sync shot AI teammates

Sniper: Deal with this guy quickly, they deal good damage but can be downed by 1 shot from a sniper rifle. they usually have the high grounds so if you're doing stealth kill them from afar

Heavy: both stealth or loud finish this guy as fast as possible, they have more HP and can't be one shotted on the head due to the helmet, if you're doing stealth to one shot them use AI teammates Sync shot or sync shot drones, keep in mind they can't be takedowned, grabbed, or move their bodies

Commander: Same as rifleman, just higher in rank. if you're playing amber ruins DLC target this guy since he will have a high chance of dropping a canister

Radio op: Large bases doesn't have an alarm system, instead they have a radio op. if you're doing stealth kill this guy first since if they base get alerted this guy will call reinforcements. to cancel the renforcement just kill this guy

Drone op: if you dont want any pesky drones ruin your immersion kill this guy

Breacher: problem up close, not if far

Helicopter units: use a bazooka to clear them

Big drones: can spawn minions, just use a bazooka or emp

Ground drones: emp will do the trick

Any immobile supports (mortar, mini gunner): unless alerted they wont detect you 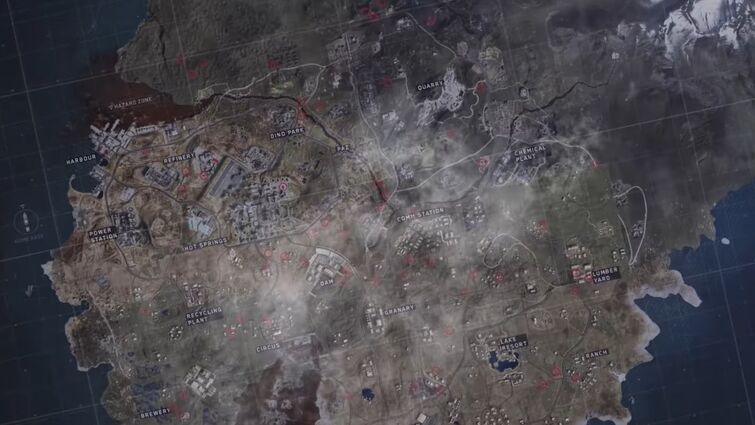 Want to hear everybody's thoughts on this new location.

I'm thinking 2 fictional countries in Europe that are going to war with one another and you are the middle ground between them both full open between the two countries with added vehicles and weapons it could be set during like 60s or 70s or present day.

Also improved ai teammates to where they can drive vehicles and provide full overwatch.

Putin why don't you put your nuclear weapons up your a** you Hitler wannabe, Giving threats about nuclear usage like who the f*** would say something like that lying to your own men about training wow You used to be valid I used to think you were a cool man with the memes but now i see the true monster in you like the Ukrainians said go f*** your self.

The reason I am asking this question is that as I was playing some Ghost Recon Breakpoint and I was attacking an enemy settlement and as one enemy was on the move, assuming that my ears weren't playing tricks on me, I think I heard him say "Oscar Mike" or something similar.Also I wonder if this has happened to you before or Is it just me?

Your help would greatly be appreciated.

Do you think they should add a zombie mode to ghost recon.? for me it would be fun just running away from waves of undead in my fav game.

Just brought Ghost Recon breakpoint,So I thought I might look into the fandom ( '0')

Did they remove the Predator mission in Wildlands?? 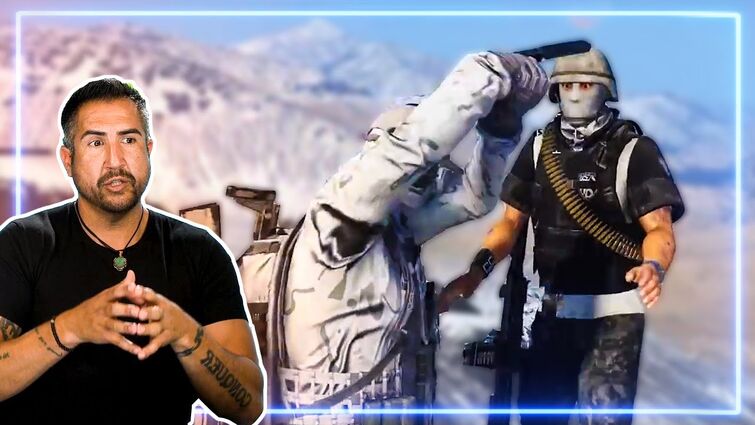 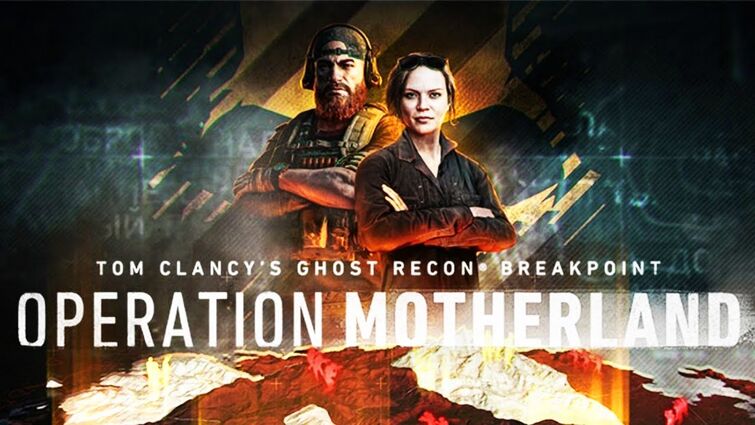 So ive looked everywhere on my for the file for the 1st mission an cant find it. Is if it for the pet2 of the Operation Archangel? If anyone knows please lmk id like to know if ive missed something 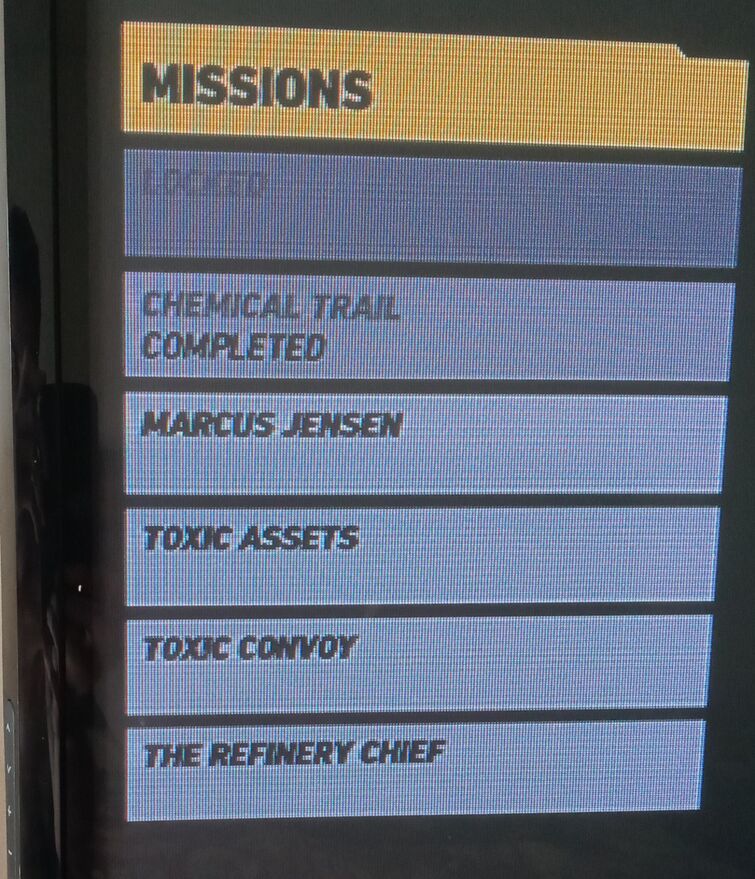 If you don't mind

Anyone who has an account on Ubisoft or Psn, lemme know your Username or Online I'd. I'll send you a friend request on Ubi connect or Psn

@AF-Z-AL on Ubi connect and PSN