Broken Wings is the second mission conducted by The Ghosts during the 2007 Korean war.

That was good work yesterday, ambushing that enemy column. You need to do just as good a job against this forward air base today. Until opening of hostilities, we thought this place was an abandoned Cold War relic, but obviously, that's not the case. The enemy's been repairing it under our noses for weeks, and it's fully operational now. Having an airbase this close to the DMZ allows the enemy to keep more planes in the air than we can. That has to stop today. On the other hand, this airfield could be of big help to us in the days ahead, so bombing it or hitting it with artillery is out of the question. We need it intact, and that's why we're counting on you for a clean and fast takeover.

You're going in at 0720, just after they launch their first combat sorties for the day. You can begin your assault on the base when South Korean bombers take out their control tower. Eliminate all personnel on site, but leave the equipment and MiGs intact. Our South Korean friends think they can put these to good use. 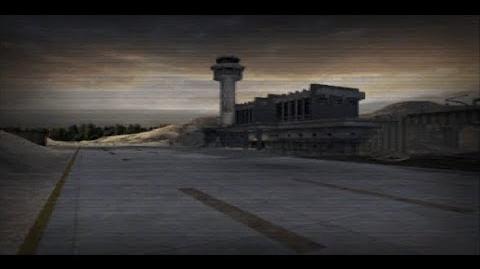