Caged Tiger is the sixth mission conducted by The Ghosts during the 2007 Korean war.

What you're looking at is the once notorious "Tiger's Cage", a prison compound where the former North Korean dictator used to imprison political opponents. It's been deserted for twenty years... until the day after the missile attack on the USS Clarence E. Walsh. That's when satellite recon spotted trucks entering the gate.

We thought they were refurbishing it for South Korean POWs, but as you can see in the latest photos... there aren't any. However, we have confirmed reports now that there is one man - and one man only - being held there. We don't know his identity, but whoever he is, he must be extremely important.

Your mission is to break into that compound, locate this prisoner, and bring him back alive so CIA experts can debrief him. He'll probably come willingly - he can't feel very friendly towards whoever threw him in jail - but if he doesn't, just knock him out and drag him to the chopper anyway.

This facility has no obvious strategic value, so security will probably be slack when you go in. Once the guards realize their prisoner is being stolen by Yankees, however, they're bound to give you a tough fight. As with all jails, this one will be easier going into than getting out. 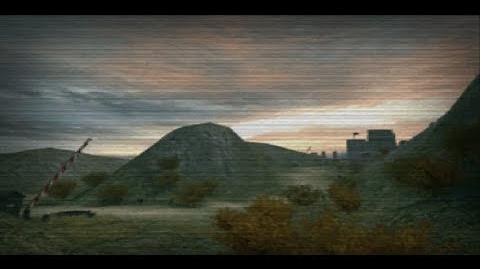