Holding On is the eighth mission conducted by The Ghosts during the 2007 Korean war.

Good job extracting the pilot, Captain Mitchell, but the North Koreans are still hot on your tail. They're furious that you snatched the pilot from under their very guns. As a result, they've brought up reinforcements and tracked you to the deserted village where you will rendezvous with the South Korean White Skulls.

North Korean anti-aircraft batteries have been brought to full bear ever since the OH-58D went down earlier today, so sending an extraction chopper your way is taking longer than expected. Hold off the enemy attack until the chopper reaches your location. Protect the line of Captain Thomas at all costs, until such time as the extraction chopper safely lands. The White Skulls will lay down some extra firepower to help you, but don't worry. There will be plenty of targets to go around. 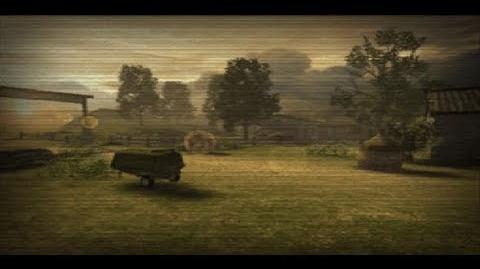 Retrieved from "https://ghostrecon.fandom.com/wiki/Holding_On?oldid=43936"
Community content is available under CC-BY-SA unless otherwise noted.